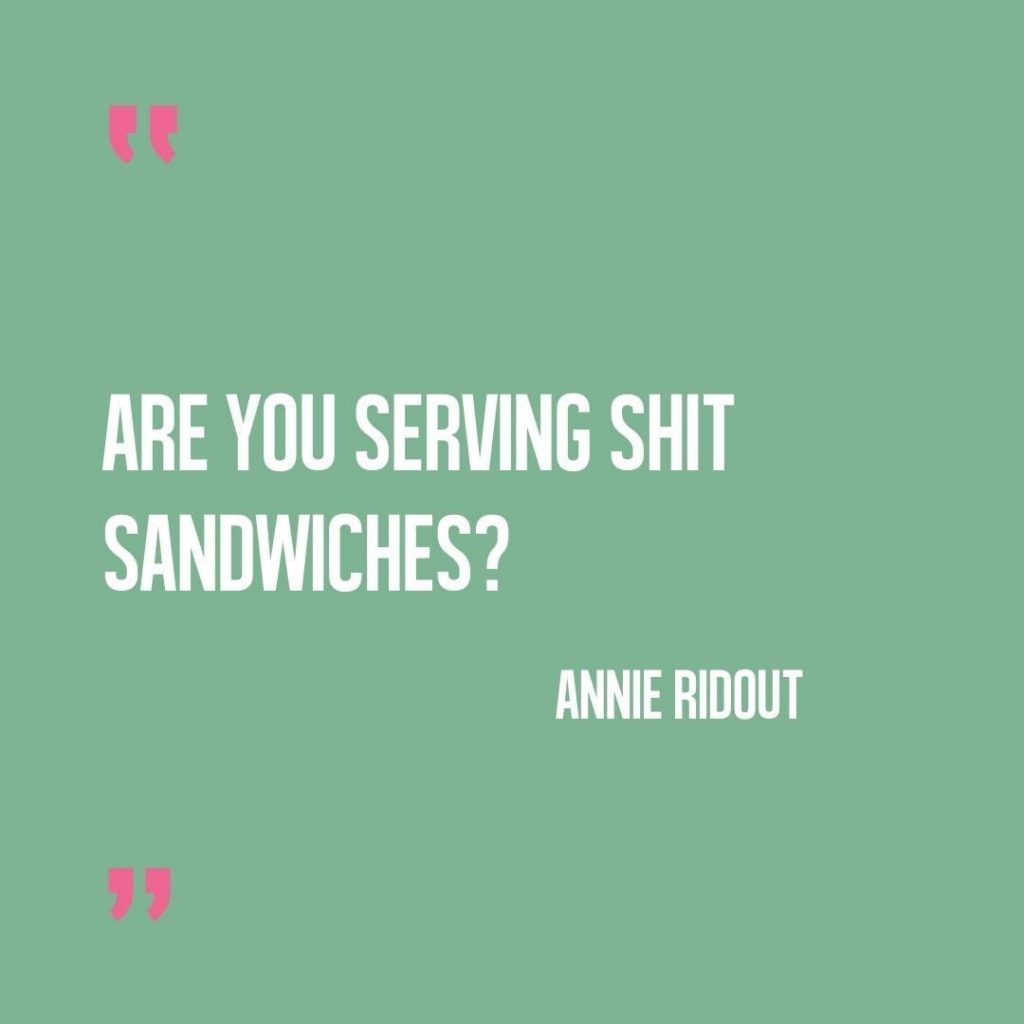 There’s a knack to giving feedback. And it requires sandwiching the ‘constructive’ criticism between two slices of praise. A shit sandwich, if you like. And it’s important to do this…

I had an email recently with some negative feedback about one of my online courses.

And this email was so blunt.

Nothing positive; just straight in with the negative.

Now, I receive dozens of positive emails each day about the courses, but this one lodged itself in my subconscious mind.

As negative things often do.

But as I worked through why it had got to me, I realised it was because I hadn’t been served a shit sandwich.

If the ‘constructive criticism’ is sandwiched between two pieces of praise, it’s not so hard to swallow.

It’s still not what you’d choose, but it doesn’t hit you so bad as the shit on its own.

I try to shit sandwich whenever making a suggestion or giving advice that might be hard to hear.

Especially if it’s out of the blue.

It makes it easier to hear, then. A bit lighter.

What are your thoughts on giving and receiving negative feedback?