How to tackle weaponised incompetence at work 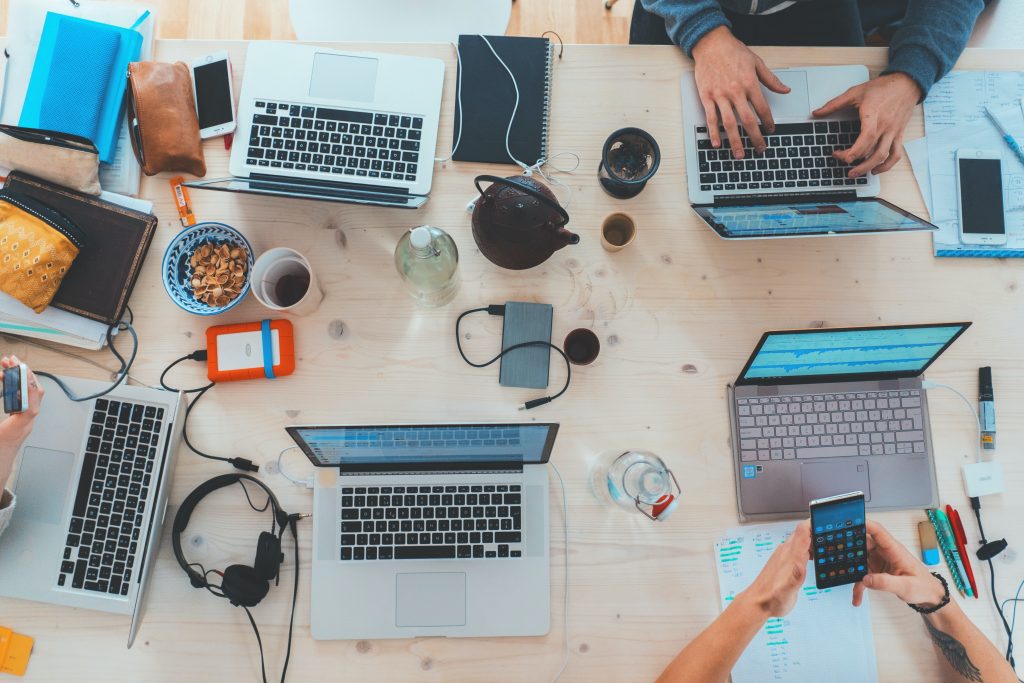 Weaponised incompetence is the new workplace issue trending on TikTok, which sits neatly alongside quiet quitting. But who is left picking up the slack, while these employers and employees are kicking back?

It’s the partner who still ‘can’t remember’ how to turn on the washing machine, the boss who ‘hasn’t mastered’ the expenses system or the colleague who ‘always has trouble’ filling in a particularly tricky report.

While not everyone may have heard the term ‘weaponised incompetence’, we’ve probably experienced it at some point, whether in personal relationships or in the workplace. Simply put, the phrase means deliberately and repeatedly doing such a bad job of something that somebody else ends up picking up the task, therefore freeing the person of that responsibility, as they are no longer asked or expected to do it.

The concept has gained popularity thanks to TikTok users highlighting the ways it affects their lives. However, it was first mentioned in the Wall Street Journal in 2007. In particular, women are using it to discuss the unequal split between themselves and their partners in areas like household chores and childcare.

It is less talked about but it can be equally prevalent in the workplace, where it is sometimes known as ‘strategic incompetence’. Employees often have little control over which colleagues they collaborate with, meaning that they can fall victim to picking up after poorly executed tasks.

There are several factors that enable a worker to weaponise their incompetence, from power dynamics to lack of accountability. For those that are affected by a colleague’s avoidance of tasks, whether it’s by the stress or added workload, the effect can be profound.

Thomas Roulet, an associate professor in organisation theory at the University of Cambridge, explains that the reason workers feign incompetence to avoid tasks is “because they are unattractive, difficult or effortful”.

While an overt refusal would make it easier to deal with, it is hard to tackle as it involves manipulative tactics. Weaponisers may begin by doing a task badly when a colleague is relying on them, or when close to a deadline. Once someone else has to step in to help, it becomes easier for them to do it themselves the next time.

Shane, 33, worked for a film distribution company in London with a colleague who would create really bad presentations to avoid doing them. “Even after feedback, it would turn out the same. People stopped asking her to do it and it fell onto our intern who had double the workload”.

Melanie Ho, CEO of an organisational leadership company in Washington D.C., pins this ability to avoid tasks on sociological factors. “The more power, privilege and security someone has in their job, the more likely they are to avoid a task they find unrewarding”. She believes this behaviour can start from an early age or at the start of a career but it can actually become an unconscious habit.

Ho explains that empathetic and compassionate people are more likely to be victimised by this behaviour. It can mean that their contributions are not recognised, resenting their colleagues or employers, potential burnout and even quitting their job.

It perhaps isn’t surprising that ‘quiet quitting’ is on the rise, a phenomenon that can be defined as performing only your assigned role as a way to avoid letting work take over your personal life. Victoria Pelletier, Managing Director at Accenture, a Fortune Global 500 company, shared her dislike of the term ‘quiet quitting’. She believes it is about “creating greater boundaries within the workplace and not working around the clock.”

Like many leaders, she knows that the pandemic has altered the way people feel about work, especially younger generations who are “looking to work for employers with shared values, these include diversity, inclusion and positive work culture.” She also points out that unemployment is at a record low so workers can exercise boundaries to move onto another role and they may even get paid more as a result.

There are actions leaders and workers can take to improve workplace conditions. Roulet recommends giving leaders the responsibility of making sure that people are only performing their own duties and crediting those who do their work well. He believes this empowers employees who are then less likely to overcompensate with extra work.

Sarah, 35, worked as a retail marketing manager where she dealt with weaponisers. “I would keep them on a task as a ‘training exercise’ until they learned it wasn’t acceptable to avoid it.” She would be “stubborn” and make it clear that it was up to them to do it, and nobody else.

Ho recommends using “accountability mechanisms” like alternating who takes notes at a meeting or putting certain tasks into a specific job description that is followed. If someone claims not to be good at something then they are developed to the right standard or assigned to something with an equal amount of labour.

Individuals that are targeted by weaponisers can set boundaries and ensure the work that they do is recognised. They can also leverage this extra work and responsibility to turn it into a promotion, says Ho. She urges workers to gather evidence of their contributions and successful outcomes as evidence for salary renegotiation.

Ultimately, change at a structural level is essential. Roulet stressed that businesses must have “a strong culture of diversity, equality and inclusion, where marginal voices are heard and integrated into decision making to eliminate weaponised incompetence.”

Have you experienced weaponised incompetence, or ‘quiet quitting’, amongst employers or employee at work?