People-pleasing and perfectionism: is a bit of both ok? 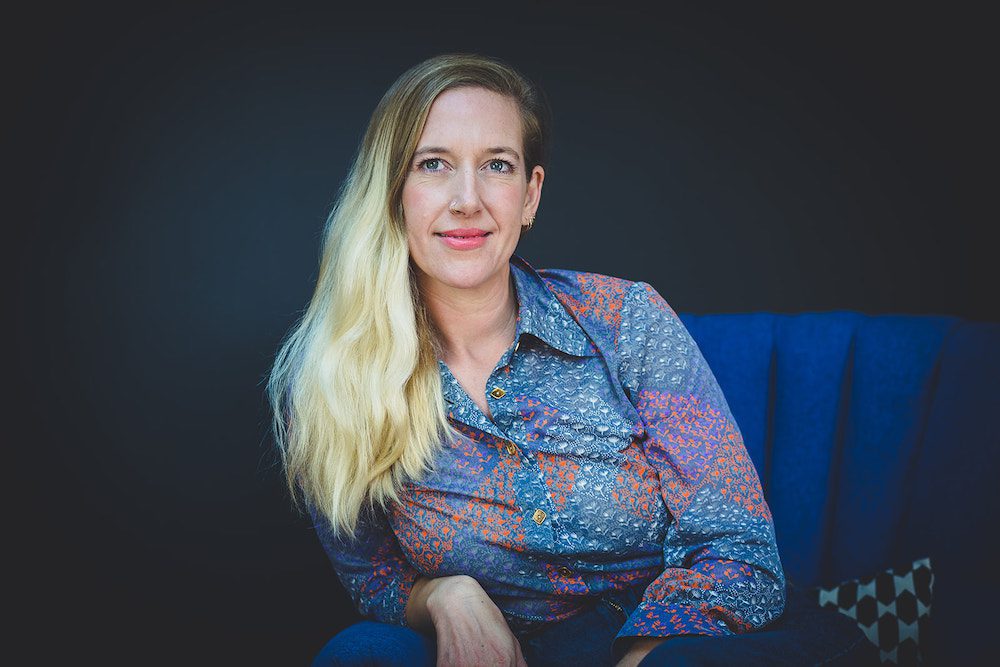 While open discussions about the pitfalls of people-pleasing and perfectionism are welcome, particularly in regards to female workers, Annie Ridout wonders if it might gone too far the other way and argues there’s a case for a small dose of both, in business…

Indra Nooyi, former CEO of PepsiCo, shared a story on Masterclass about a guy who was delivering a project to his senior.

After he handed over the work, the message returned to him was: is this the best you can do?

So the guy works through the night, making it better. He goes back the next day and his senior says, again, is this the best you can do?

Panicked, he goes off again, makes improvements and hands it in on the third day.

His senior say: is this the best you can do? To which he replies: yes, it is my absolute best, I don’t know what else I can do to make it better.

His senior says: ok, I’ll take a look at it now.

This story caught my attention as it’s an example of perfectionism in the workplace. And it’s one we don’t hear so often now. Instead, the message is: don’t strive for perfection; aim for ‘good enough’.

It is also a tale of people-pleasing: this guy wants to impress his senior; to please him, so he continues to take the project away and find ways to make it better.

Again, ‘people-pleasing’ has become a dirty word in the business world. It has notes of discrimination, people being taken advantage of, the dangers of a hierarchy.

And yet, there almost always is a hierarchy. And we hope that at the top of it is someone very experienced – a leader – who is handing down useful lessons to his juniors.

In his business memoir The Ride of a Lifetime, Robert Igar – former Walt Disney CEO – shares another tale of perfectionism and people-pleasing.

When he was working at ABC Sports in the early 80s, he was reporting to a guy called Roone Arledge. This guy had a vision that would go onto make him a legend, in the industry.

But his vision relied on his juniors making major changes, often at the last minute.

Just as they thought they were done for the day, he’d decide that the whole show needed to be scrapped and re-created.

Igar describes him as a ‘relentless perfectionist’ and says ‘he had no patience for excuses’.

Also, that he could turn on anyone ‘in his singularly cutting, somewhat cruel, way’ if they weren’t performing to his satisfaction.

This is where perfectionism and people-pleasing can become problematic; where a leader has such high expectations of themselves, and their team, that people end up massively over-working to achieve this.

Also, if there is a feeling that if you don’t deliver the absolute highest standards at all times, you’ll be reprimanded and potentially lose your job (or client).

But Igar didn’t resent Roone. Instead, he admired his tenacity and drive, and feels he took this as inspiration as he moved into his own leading role, at Disney.

He found himself going out of his way to achieve things he’d never thought would be possible, like securing footage of a North Korea table tennis championship match.

And he managed to do it.

Igar felt Roone was fair. That if someone made a mistake and owned up to it, there was space for reconciliation.

And this is the crux of it: we can strive for perfection, work hard to achieve it, and if we’re doing this under someone else’s orders, an element of people-pleasing comes into it.

But it has to also be ok to occasionally mess up.

Igar ends his note on Roone: ‘… years later, when I was given the chance to lead, I was instinctively aware of both the need to strive for perfection and the pitfalls of caring only about the product and not the people.’

So we can be inspired by people who are driven to deliver the best-possible product at all times while also ensuring that people are the priority over product.

Like with all things behaviour and mindset, there is a scale with people-pleasing where at one end, it might be healthy while at the other, it becomes problematic.

Wellbeing coach Tamu Thomas says: “people-pleasing stops us from being feral as we are animals, fundamentally. But in survival, it makes us please others to the detriment of ourselves.”

This is where the issue lies, she says.

I don’t identify as much of a people-pleaser or as a perfectionist but I’m probably both – on the lighter end of the spectrum.

It might not always be perfect but that is always my aim.

If I make a mistake, I try my hardest to rectify it. And not just that. I want to make my customers feel so looked after that they naturally want to remain a part of The Robora and invest again.

Similarly, if I’m pitching for investment (in this dynamic, the person I’m pitching to has more power) I will aim to present the ‘perfect’ pitch and will ensure my manner ‘pleases’ them.

I will rehearse that pitch until I know it inside out, make sure I’m ready for any and all questions and I will absolutely people-please.

With my coaching clients, I aim to deliver perfect sessions, every single time. This has to be my aim.

The issue does not lie with people-pleasing or with perfection, it lies with boundaries and fairness.

We should aim for perfection, we should be polite, hospitable and flexible to a point. But we then have to know when to say NO. And our seniors, clients or those in power must respect this.

As women, we’re taught to be – above all – nice and gentle. You know what? I don’t think that’s such a bad thing. Except that boys and men need to be taught this too.

In business, you can be kind, gentle, open, good at listening, receptive to new ideas, flexible – and still maintain firm boundaries.

Rather than abolishing the pursuit of perfection and a desire to please our superiors and customers/clients, we need to balance this out with respect for people’s boundaries.

They may be nudged, occasionally, and this will teach us whether there is space for those boundaries to be loosened. But if not, they can return to where they were.

What do you think about perfectionism and people-pleasing in business?