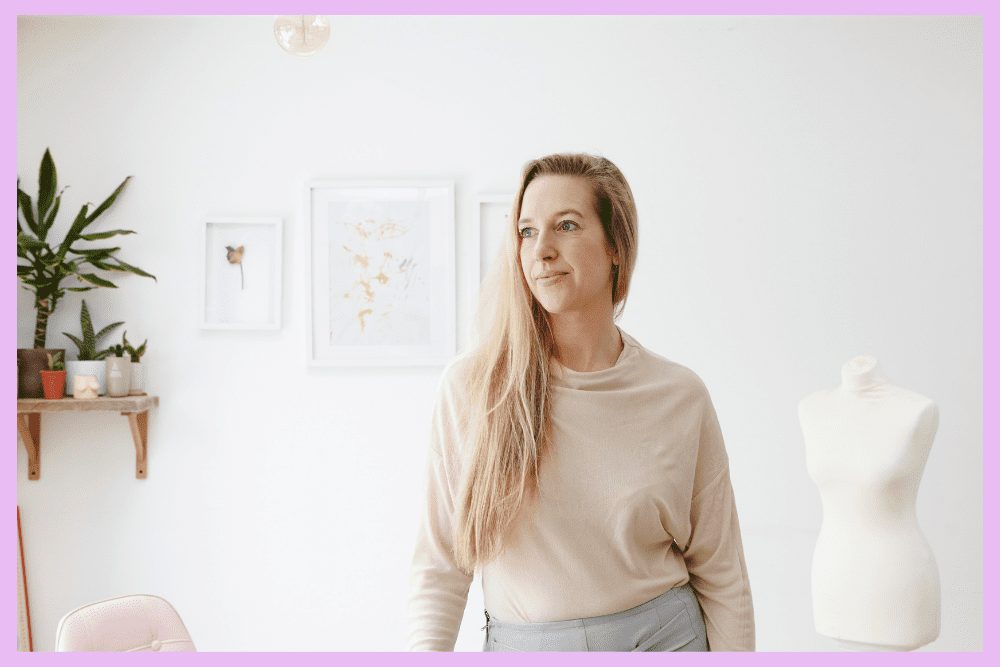 Annie Ridout on her first experience of pregnancy discrimination…

I went into the Farringdon office I was working in as a copywriter and asked how maternity leave/pay would work.

You see, I was a contractor.

But I was there full-time, had my own desk, a work computer and contributed like an employee.

Really, I should have been on PAYE.

I thought it wouldn’t matter though, as they’d treat me like staff in the same way they did at work.

Only, I was wrong.

The HR manager told me, awkwardly, that there would be no leave or pay.

That as soon as I stopped working, my contract will be terminated and that would be it.

She was trying to say it with conviction, and I now know that’s because she didn’t want me to cause trouble.

And so after trying to explain why this was so unfair, I left that room and cried.

It was my first experience of pregnancy discrimination.

It was the first time I’d been treated unfairly because I was becoming a mother.

What I didn’t know at that point was that I’d go on to experience it in different guises over the next few years.

What I also didn’t know is that I only had three months to make a claim against them.

You can’t terminate a contract because of pregnancy.

But as it was, I was pregnant, panicked about money, worried about what I would do work and stayed quiet.

I asked my line manager if I could come back after just three months, if that would mean they keep my job open.

He said: women often say things like that but it’s different once the baby is actually there.

But he was right: it was different.