Trauma can trap your creativity. Here’s how to release it 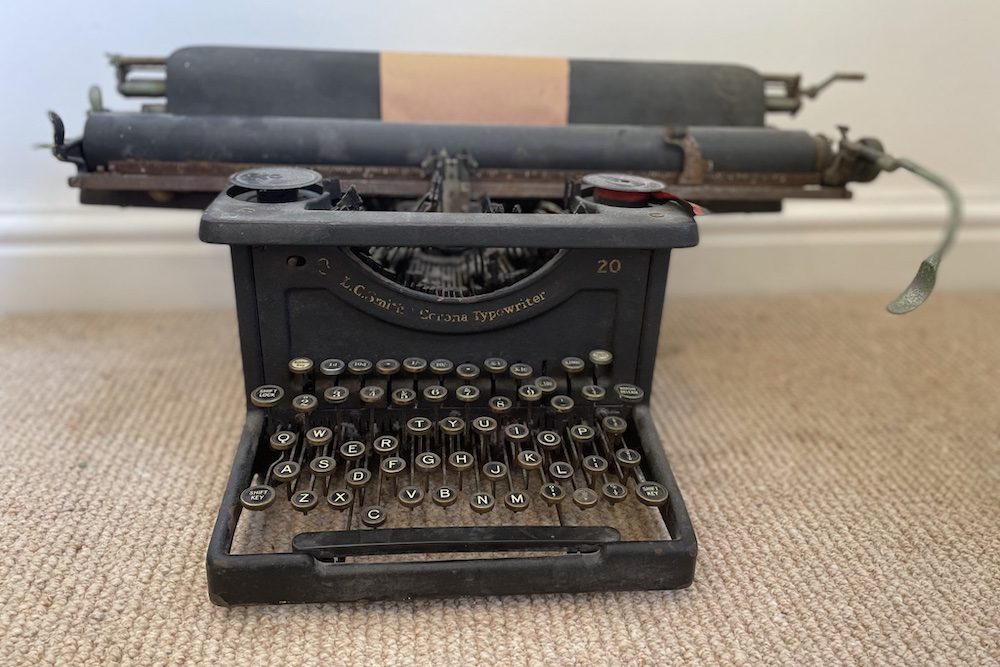 There may be periods where creative ideas are landing in your mind consistently and others, where you don’t feel inspired to do anything but get through the day. Here’s what do do when you’re not feeling creative but want to be…

When I was in my early 20s, I was having a coffee with my ex-boyfriend and he said: what’s happened to you? You used to be so creative. Now, you don’t do anything creative.

He was right. When we first met, I’d written him love poems and ran a project called ‘Dear Someone’, leaving anonymous poems in envelopes around the UK.

But I was no longer feeling inspired.

It hadn’t even occurred to me that this had happened, I simply wasn’t having any ideas for new poetry and so I wasn’t writing anything.

It didn’t bother me until he highlighted this change and suggested I was becoming boring, without my creative productivity.

What I know now, that I wish I’d known then, is that trauma can block your creative flow. When you’re going through something difficult, you might not feel inclined to create.

Sometimes, it’s enough to get through the day.

Back then, I’d been through a trauma that had shaken my world. And while I tried to push the big feelings down; to make them disappear – they didn’t.

They stubbornly stayed put, blocking me from being creative and – actually – from feeling happy, for an entire year.

Eventually, as I worked through the trauma and completed my English degree, I started writing again. Ideas would drop – in that magical way – and I’d catch them.

Since having children, I’ve felt more creative than ever before. I have so many ideas about poems and novels to write, non-fiction books and articles to pitch, content to share on social media.

But there are two differences between then and now:

I paint and draw, write poems and build sculptures. I cook and plant flowers and make music and dance. But I don’t do any of that every day. Instead, I do it when it takes my fancy.

Let me know how you get on, in the comments below…