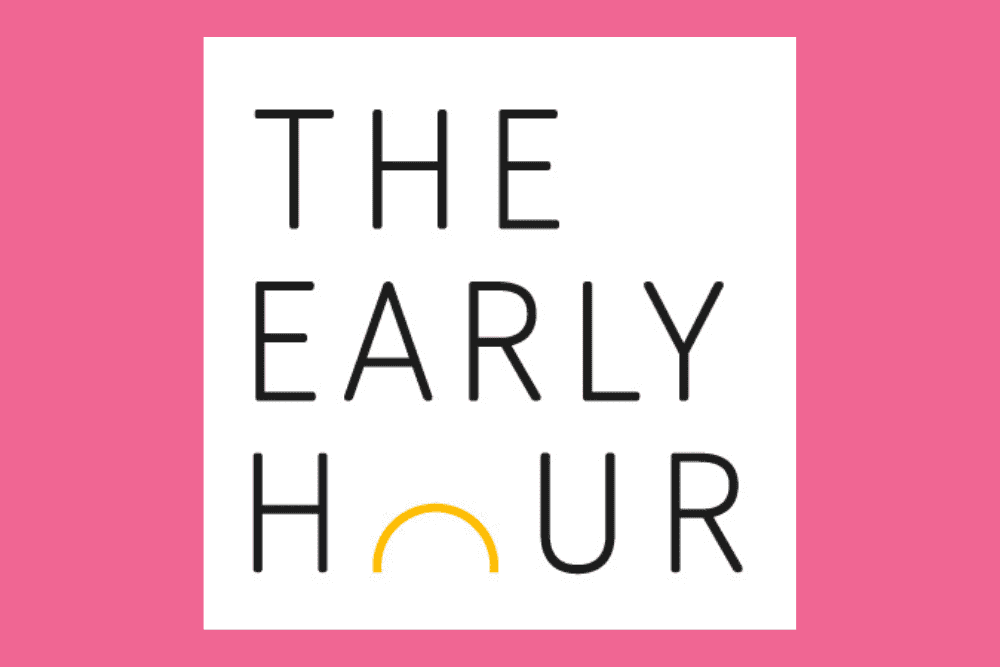 You can read the first part of this story here

As soon as my first baby was born, I knew that I wouldn’t want to be parted from her.

There was no way I was returning to full-time employment.

So instead, I enjoyed my first few months as a new mum.

Falling more and more in love with my baby.

And then, I started looking at jobs I could do from home.

I thought about doing transcription.

I looked into freelance journalism, as I’d trained as a journalist.

Eventually, when she was 10 months old, I got a job writing articles for a parenting magazine.

The pay was very low but I enjoyed it.

I felt like I was getting my identity back.

So I decided to create my own.

In September 2015, The Early Hour launched.

Articles were published at 5am every morning, seven days a week.

I interviewed people who woke early.

Parents from all different backgrounds and situations.

And off the back of The Early Hour, the Guardian contacted me and asked me to write a piece in response to a book about why parents should wake up early.

So I started doing the freelance journalism I’d wanted to be doing in the first place.

But when I had my second baby, it all got a bit too hard.

I’ll tell you what happened when I could no longer keep up with my workload in another post.