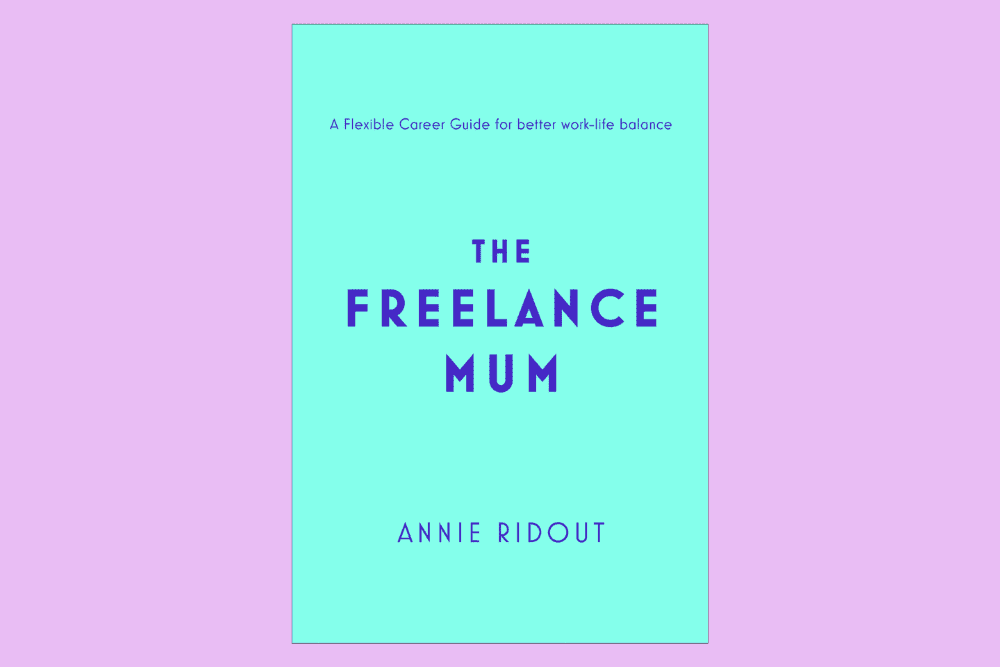 I explained in this post why I started working for myself, after having my first baby.

And why I decided to launch digital parenting platform The Early Hour.

I also mentioned the fact that after the birth of my second baby, I couldn’t keep up with the workload.

Writing, editing, uploading and sharing an article every day at 5am (weekends included) was no longer sustainable.

With a potty-training two-year-old and a tiny baby, I was tired.

I didn’t burn out but I felt very stressed.

For ages, my husband and sister had been saying: just put out less content.

But I’d been rejecting this idea, feeling as if I’d be letting people down, or failing in some way.

However, six months in to double-motherhood and keeping up with The Early Hour, I realised I couldn’t do it any more.

So I said I’d reduce the articles to one a week.

Then that became one a month.

And soon, it was just when I had a good idea or interviewee.

People continued to read through the content I’d created between 2015 and 2017, and enjoyed fresh content when it came.

The platform had always been a celebration of parents from different backgrounds, and so the book would be along those lines too.

Now, I say that when I started producing less content, I freed up space in my life for what happened next.

But that’s doing myself a disservice.

What happened next came about because of The Early Hour, not because I’d stopped spending time on it.

I had a meeting with Michelle Kane, publishing director and editor at 4th Estate books, which is part of Harper Collins.

We’d met through a friend and she was interested in my book idea.

It all looked set to go ahead.

But then it didn’t.

However, alongside the book idea, I’d mentioned a column idea about being a freelance mum.

On reflection, it wasn’t very neatly linked to my book proposal (which will always be boosted if there’s a good PR angle).

But Michelle came back around six months later and said: that’s the book – The Freelance Mum.

And so in March 2018 (on International Women’s Day), we signed a book deal.

In January 2018, ‘The Freelance Mum: A flexible career guide for better work-life balance‘ came out.

I went on Woman’s Hour to talk about it with Jane Garvey, had a double-page spread in the Telegraph and was invited to speak at events.

It was all very exciting.

At this stage, I decided to change my social media handles from @theearlyhour to @annieridout.

And a few months later, something very exciting happened…

(More on that in another.post).