Why I'm not talking about money any more - The Robora 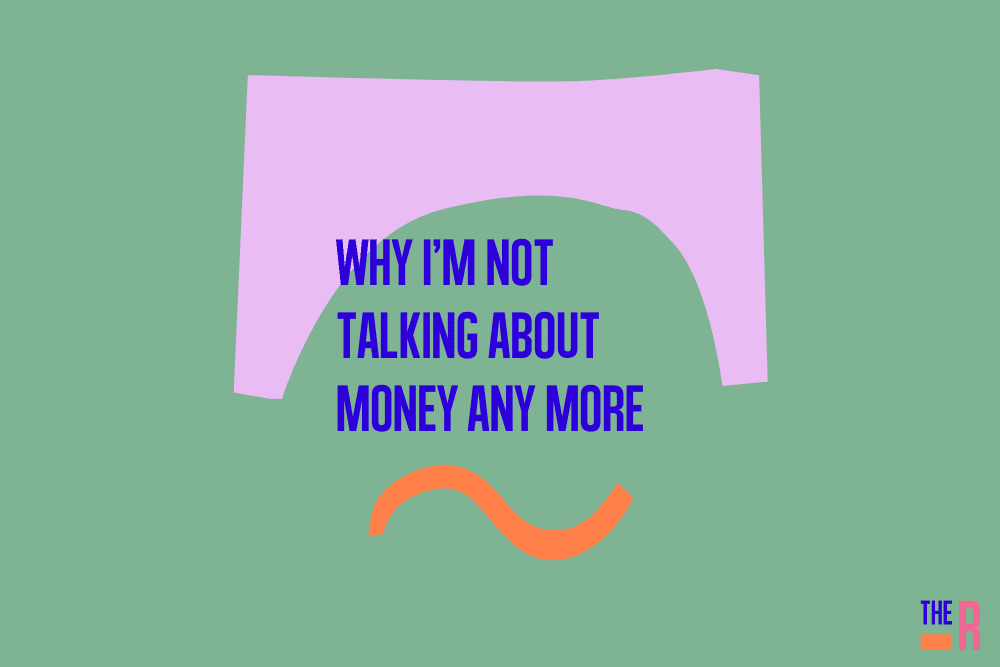 I don’t need to tell you that women earn less than men.

We all know that.

And the gap grows wider when women have kids.

So when I discovered that I could not only continue to earn after having a baby, but actually earn quite a lot of money – I wanted to tell other women.

And that’s what the online courses have always been about: I learn something in business, I teach it.

But the problem with talking about money is that while it inspires some, it also upsets people.

When I opened up about the amount I was earning from selling online courses, I had a friend text me:

Are you actually making that amount of money? he asked.

I had a woman I don’t know, who writes for Forbes, email me saying:

Do you really turn over five figures in a month?

It feels pretty shit to be asked this question, because it feels like they’re saying: are you telling the truth?

And I just shouldn’t have to answer that.

So as I move into a new chapter of preserving more of my personal life, this is one area I’ll be keeping more private.

In some ways, it’s a shame. Because I think it’s both useful and exciting hearing about what other women earn.

But the internet can be vile and forums like Tattle Life take women down for sharing this stuff.

However, I had an email request for a podcast episode on people’s day rates, which I think is a great idea.

It can be anon, and I’ll just share what others charge for their services, across different industries.

I’m not exactly sure how it will be structured yet but when I’m clearer, I’ll send an email out for anyone who’d like to contribute.

What are your thoughts on talking about how much we earn?