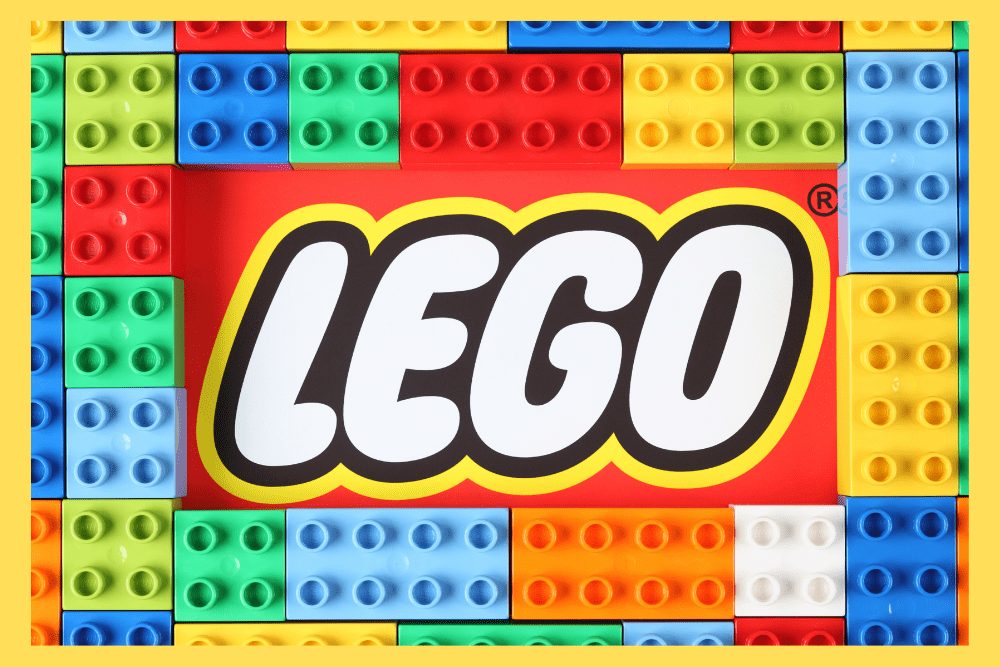 And what you can learn from the Lego Group’s backstory…

In 1916, a carpenter called Ole Kirk Christiansen took over a workshop in his native Denmark to build furniture.

But the Great Depression had affected business so, inspired by the miniature models he’d been creating as design aids, Christiansen began making toys.

At first, it didn’t take off. Though he was able to exchange toys for food from local farmers.

He persevered, though, and in 1934, decided to name the company Lego, combining the Danish words leg godt, meaning ‘play well’.

The Lego group later discovered that in Latin, ‘Lego’ could be loosely translated as ‘I put together’ or ‘I assemble’.

Perhaps this is what his son, Godtfred Christiansen – now junior managing director – had in mind when he started thinking about creating a system of toys.

He wanted a line of related products, rather than one-off pieces.

By this point, it was post WWII and plastics were available in Denmark. Lego had purchased a plastic injection molding machine in 1947.

Although customers weren’t initially interested in plastic toys (many were returned and sales were low) this would soon change.

Believing the plastic bricks to be the best option for creating a system of connected toys, Lego released the ‘Town Plan’ Lego model in 1955.

And while it would take time to get the blocks perfectly designed – initially, they didn’t lock together so well – they clearly got there in the end.

I’ve been thinking about this in terms of The Robora and I can see that our online courses are like ‘business’ building bricks.

When you think about your own business, do you consider a ‘system’? Products that are intrinsically linked?